The Cotard Syndrome, also known as delirium of negation or nihilistic delirium, was described by the French neurologist, Julius Cotard, on June 1880. From that time until the end of the 20th century, in scientific literature, approximately 100 cases were reported that presented symptoms of depression, anxiety, nihilist delusions concerning the body and existence, hypochondriacal and immortality delusions, as well as auditory and visual hallucinations. We present the case of a female patient, 73-years old, from Ayacucho, with a history of sexual assault at the age of 12 and suicidal attempts on 2 occasions, diagnosed with depression at 40 years of age, received treatment with quetiapine, trazadone and clonazepam. She remained with fluctuating medical progress, with symptoms worsening with stressors such as the death of her mother and husband and when she underwent surgeries. Currently, she presents sad and anxious mood, daily crying, ideas of guilt, disability and death, insomnia of conciliation, nihilistic delusive ideas concerning the body, referring that her stomach and bladder do not work, reason why she doesn’t want to eat or drink water. Due to the total refusal of food intake and persistent suicidal ideation, she was hospitalized to receive psychiatric treatment and nutritional support. It is concluded that there are few cases reported on the use of psychotherapy in Cotard's syndrome. Therefore, this case in which psychotherapy was indicated to reduce anxious-affective symptoms, to avoid isolation of the person and to redirect his personal and social life, is important. 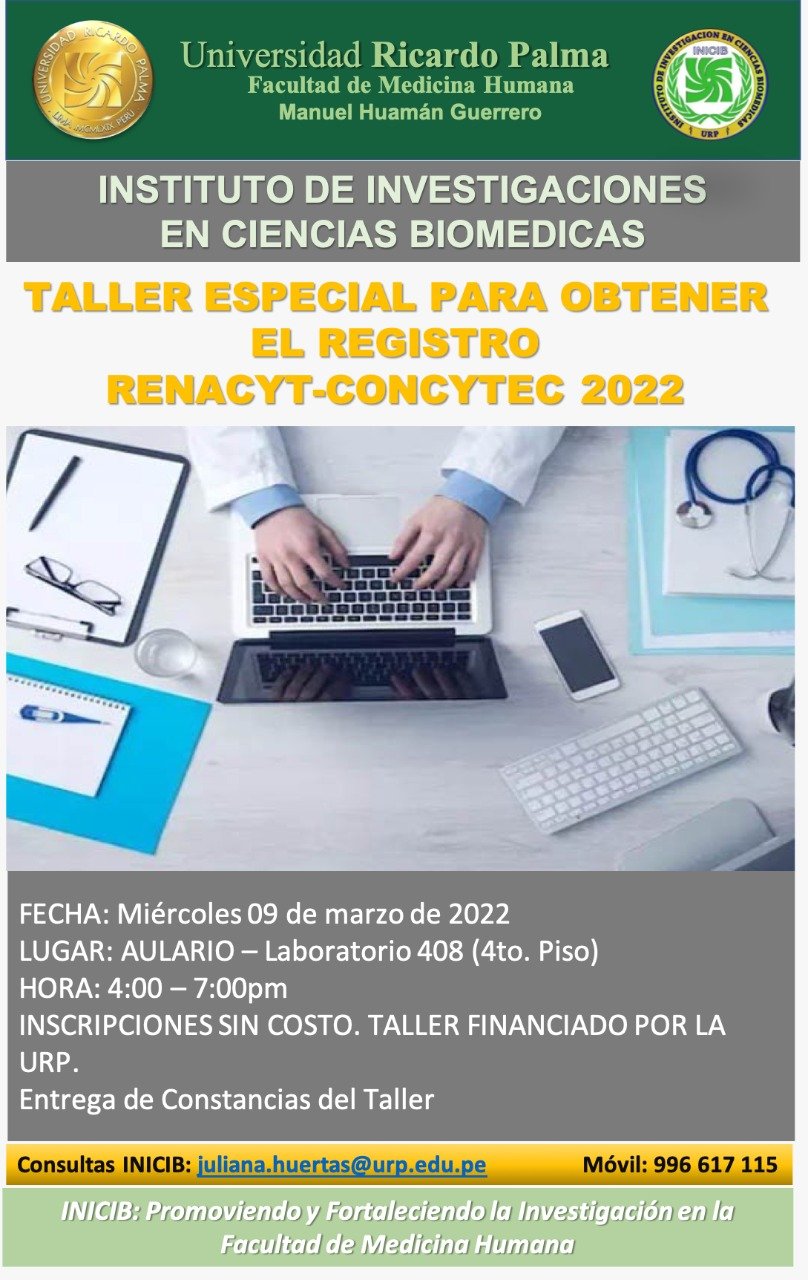