FACTORS ASSOCIATED WITH DEPRESSION IN PATIENTS WITH BREAST CANCER

Worldwide, breast cancer is the most common cancer in women, representing 25.2% of all neoplasms and leading the causes of cancer mortality (14.7%).

In Peru, this neoplasm is the second most frequent in women and the third cause of mortality due to cancer (8.7%). Taking only on the Peruvian coast 83% of deaths in women, and within this Lima has the largest number of women with this condition7.

Breast cancer is a chronic disease that affects the emotional well-being and psychological adjustment of patients who suffer from it. The simple diagnosis of cancer is a stressful situation and the subsequent development of the disease affects various areas of life, such as personal, work, academic or social, which implies a considerable physical and psychological sense, in addition to having to face.

The disease and its treatments, women should adapt to changes in your body image and feelings and attitudes that this with carries4. So the diagnosis of cancer frequently is related to psychiatric comorbidities such as depression and anxiety, complicating recovery surgery, increasing the risk of non-adherence to treatments and isolation, generating greater symptoms and suffering in these patients7.

Considering the importance of symptoms emotional factors in cancer patients and the impact this. This article is presented with the purpose to evaluate the factors associated with depression in breast cancer patients

For such purpose, scientific articles published from January 2012 to 2018 were selected and reviewed, in the Spanish and English languages.

The bibliographic search was carried out in the electronic databases Medline, SciELO, and Google Scholar with the descriptive terms of the Medical Subject Headings: depression, breast cancer.

The selection criteria were:

From the set of articles that described the factors associated with depression in patients with breast cancer, data were grouped in tables taking into account the title, the author or authors, the year, the country, the sample, and the type of study (Table 1). In a second phase, they were grouped in the second table of variables related to associated factors a depression in patients with breast cancer: Age, degree of education, work, coexistence, type of surgery, and type of treatment.

Finally, in table three the factors are grouped associated with treatment and clinical stage in patients with breast cancer.

Six studies have been included in this review. The first board presents the main characteristics of the six studies included. It is appreciated that the period of the publication was from 2015 to 2018. The studies were developed in people of different ethnicities, 6 countries that belong to three different continents, including Peru, Colombia, Ireland, Spain, and Malaysia. The samples were very heterogeneous, the population was from 80 to 1086 patients. 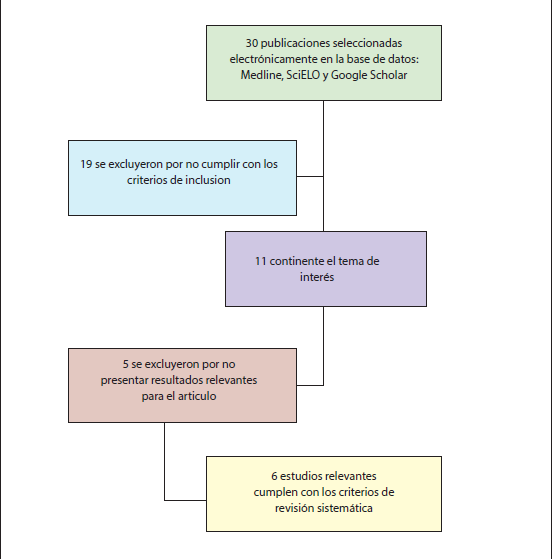 Figure 1. Identification and selection process of the articles.

Table 2 shows the sociodemographic characteristics associated with depression in patients with breast, these include the age where the population between 40 and 60 years old, being divorced or single is more associated with suffering from depression than with patients who are married. In associates, a greater association was found to education grade up to primary with depression a comparison of patients with education superior they were less. Be unemployed and belonging to a lower social class increases the risk of having depression in breast cancer patients.


Table 3. Types of treatment and clinical stage of each article reviewed

We have a few studies that analyze the factors associated with depression in cancer patient’s breast, especially in Peru there are no studies with population groups that address the problem of depression in patients with breast cancer, despite that mental health has been the second priority of health research in Peru6.

One of the main complications was a number of factors associated with depression in breast cancer patients, having variations in each article. Since many factors can intervene in the genesis of depressive symptoms in breast cancer patients, studies are needed additional on a larger scale to define if there are additional factors associated with the presence of depressive symptoms6.

Although some authors have suggested that in similar populations younger patients have a higher risk of depression1 as in the study included made by Jovana Cvetković et al says there is a greater risk factor in patients between 30-40 years.

Being divorced or single is more associated with suffering depression compared to patients who are married, in the article by Mohad Rohaizat Hassan et al. It is observed that the highest percentage of patients with depression and breast cancer are single and between the ages of 20 and 407. In the study by Konstantinos Tsaras et al., It was observed that 50% (p <0.05) of the patients divorced women suffered from depression and more than 70% were between the age of 50 and 59 years.

In the state of education, the review found that people with a degree of education up to primary was a risk factor, compared to a study was that less-educated women who deal with breast cancer were more likely to experience depression as reported by findings similar. According to our results, patients with socioeconomic status are more likely of experiencing depressive symptoms that confirm previous studies11.

Regarding the proportion of patients with depressive symptomatology among those subjected to chemotherapy, radiotherapy, and radical mastectomy, an increased risk was found in patients undergoing chemotherapy Finally, according to our results, the patients who were diagnosed in stage IV of breast cancer had a high risk of depression compared to stage I patients. This finding is in agreement with a recent study among breast cancer in Greece (Fradelos et al., 2017) in which breast cancer patients in stage IV were 1.9 (p = 0.003) more likely to experience depressive symptoms.

It is concluded in this review that it is necessary more studies on a larger scale regarding the factors associated with depression in patients with breast cancer especially at the level of Peru, since only an article related to the topic of interest.

On the other hand, the factors must be well systematized associated as there are various factors related to depression and with different outcomes depending on the type of hospital and the country, to propose a good psychological support program and disease education

Authorship contributions: The authors participated in the generation, collection of information, writing and final approval of the original article.
Financing: Self-financed.
Conflict of interest: The authors declare not having conflict of interest in the publication of this article
Received: August 28, 2018
Approved: December 17, 2018