LETTERS TO THE EDITOR

CHOLECYSTECTOMY WITH DIAGNOSIS OF GALLBLADDER CANCER

Dear Editor
Gallbladder cancer is one of the most common pathologies of the digestive tract. It is more frequent in women than in men predominantly in the sixth and seventh decades of life. In white populations, it is a type of neoplasm that ranks fifth worldwide1.

Usually, gallbladder cancer causes no signs or symptoms until later in the course of the disease, when the tumor is large or has spread. The vesicular pathology has been increasing over the years since there is no proper prevention. Many of the risk factors, such as age, sex and others that vary like diabetic women, smoking, obesity with the presence of stones2.

In 2010-2012 according to the INEN - MINSA (National Institute of Neoplastic Diseases - Ministry of Health), in metropolitan Lima, there were 1284 cases of gallbladder cancer. The population most affected by this pathology were adults older than 75 years old. By age group and sex, it was predominant in women, increasing from 3.2% in women from 55 to 74 years to 3.5% in 75 years to more4.

The onset of symptoms is insidious and simulates cholecystitis; often the diagnosis is established during gallbladder surgery from other cause. About 80-90% of people with gallbladder cancer have cholelithiasis. It is believed that, due to its ability to produce chronic irritation of the vesicular mucosa, cholelithiasis participates in the development of cancer. This cancer is unresectable at the time of diagnosis and the average survival at five years has been 1% for many years. Gallbladder cancer is the most frequent malignant tumor of the bile ducts1.

In an analytical observational study, cross-sectional and retrospective that was performed in the surgical service of the Hospital Regional Honorio Delgado (HRHD) of Arequipa during the period from January 2008 to June 2010, the population consisted of all patients who attended the service of surgery that underwent surgery, the operative piece was sent to the pathology department for processing. The criterion was to have a result (report) of pathology.There was evidence that 73 patients had a diagnosis of gallbladder cancer. The most common histological type was adenocarcinoma with 71.2% (52 cases), followed by in-situ carcinoma with 20.5% (15 cases), both histological types representing 91.7%. Undifferentiated carcinoma was present with 4 cases5.

Table 1.Case frequency of patients with gallbladder cancer according to histological type during the period of 2005-2010 in the Hospital Honorio Delgado of Arequipa.

According to the studies, the majority of cancers are adenocarcinomas that grow from the gallbladder mucosa; therefore, it is known that chronic inflammation can be the trigger for the progression of dysplasia to carcinoma in susceptible patients since most of these factors are related to inflammation. Those more significant than 30 mm have a higher risk by 10 times more to develop vesicular cancer. The size, weight, quantity, and density of the stones are increased in this neoplasm.

The advent of the laparoscope, compared to historical controls, makes this disease diagnosed more often incidentally and at an earlier stage. However, when the symptoms of jaundice and pain are present, the prognosis remains dismal6.

With the wide availability of ultrasonography, cholecystectomy has become the most frequent surgical procedure in the world. As a result of this, an increase in incidental vesicular cancer is expected. Incidental carcinoma of the gallbladder is usually diagnosed in the early stages and carries a better prognosis than non-incidental cancers7.

Patients with porcelain gallbladder have the possibility of developing cancer above 25%. Any patient older than 50 years with a solitary polyp in the gallbladder greater than 1 cm should undergo laparoscopic cholecystectomy with a freeze biopsy of the polyp. Patients with less than three polyps regardless of size should be considered for laparoscopic cholecystectomy if the morbidity of resection is minimal. Patients that are high risk for general anesthesia should be observed with ultrasound every 6 months. Patients with more than three polyps are likely to have pseudotumor and can be seen without surgery unless they have symptoms of biliary colic. Patients with suspicious findings on an ultrasound examination, with a porcelain vesicle, and with large solitary polyps should be managed with open cholecystectomy and biopsy of the suspicious lesion to minimize the seeding of tumor cells8. 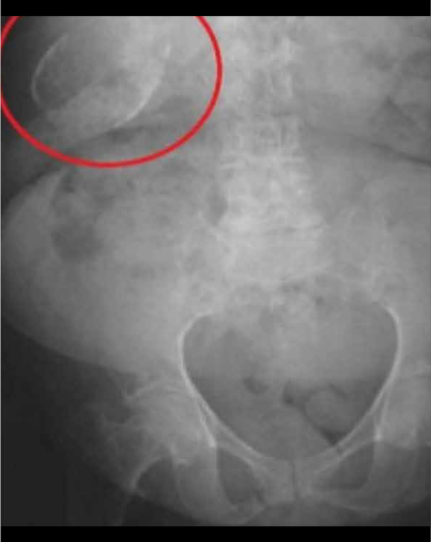 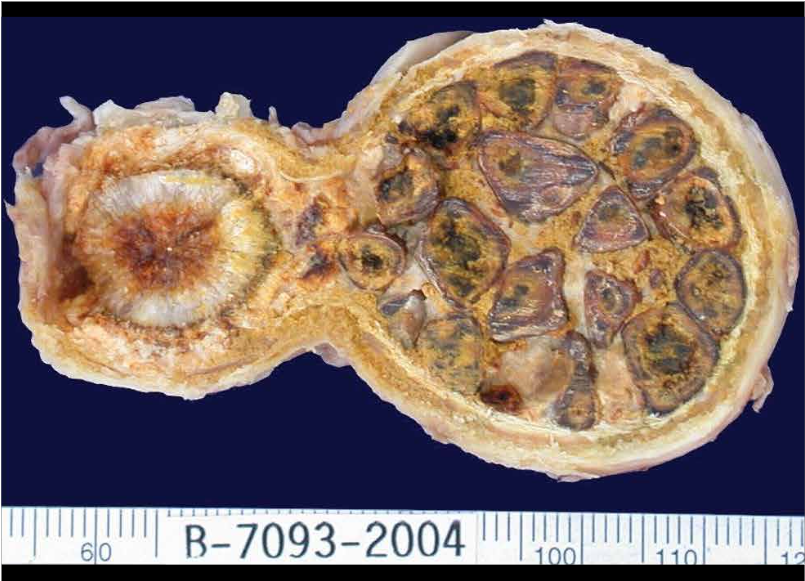 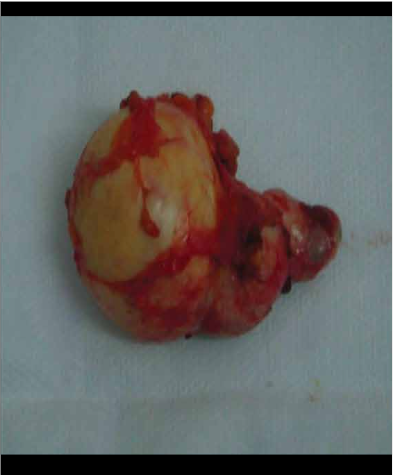 The present communication seeks to identify the clinical and epidemiological factors related to vesicular cancer; in addition, it identifies which type according to the pathological anatomy is the most prevalent; as well as taking into account the most frequent sociodemographic profile in overweight or obese women