The objective of this study was to evaluate a cellular morphological biomarker based on micronucleus count and nuclear abnormalities in the tilapia Oreochromis niloticus (Linnaeus, 1758). The tilapias were collected from a fish farm nursery in the city of Imperatriz, Maranhão, Brazil. O. niloticus blood was collected by caudal puncture, then micronucleus counting was performed, erythrocytic abnormalities were detected, and finally it was stained with Giemsa. The micronucleus count was determined from 2000 erythrocytes. Observations were made in three repetitions per fish (n=10). The frequency of nuclear morphological anomalies in the investigated fish presented an average of 27.39 ± 3 micronuclei per slide. Thus, the presence of micronuclei is an indicator to identify possible environmental contamination. 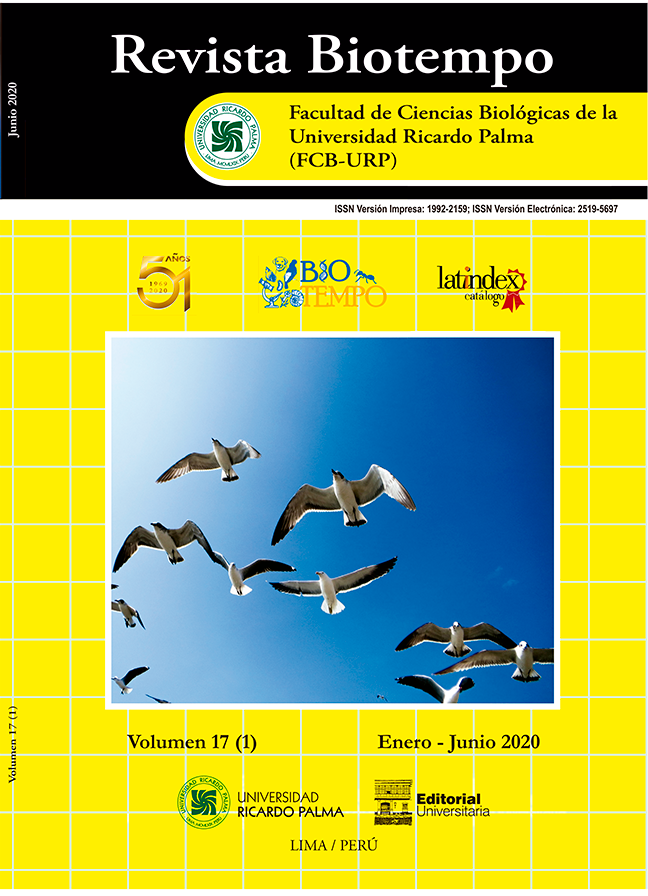