Introduction:  Acute pancreatitis continue to be a disease with significant morbidity and mortality. It is diagnosed by clinical criteria and the inflammatory process can lead to organ failure. The objective of the present study was to compare the scales of APACHE II and BISAP in the development of organic failure in acute pancreatitis from a public hospital of Perú. Pacients and methods: An analytical from validation of a diagnostic test. There were clinical records of patients who were hospitalized with the diagnosis of acute pancreatitis in the Internal Medicine service and the Intensive Care Unit were evaluated. The APACHE II and BISAP scales were applied and the ROC curve, the sensitivity, the specificity, the positive and negative predictive value was calculated for each one. SPSSv23 was used for statistical analysis. Results: Were reviewed 146 stories that met the inclusion criteria. An area under the curve of 0.957 was obtained for BISAP and 0.996 for APACHE II; with a sensitivity and specificity for APACHE II of 83% and  99%,  for BISAP of 66% and 99%. In addition, the positive and negative predictive value for APACHE II is 83% and 99% ,  for BISAP 80% and 98% . Conclusion: The APACHE II scale was superior for detecting organ failure. It was determined that both scales have high specificity, however the APACHE II scale presented a higher sensitivity than the BISAP scale. 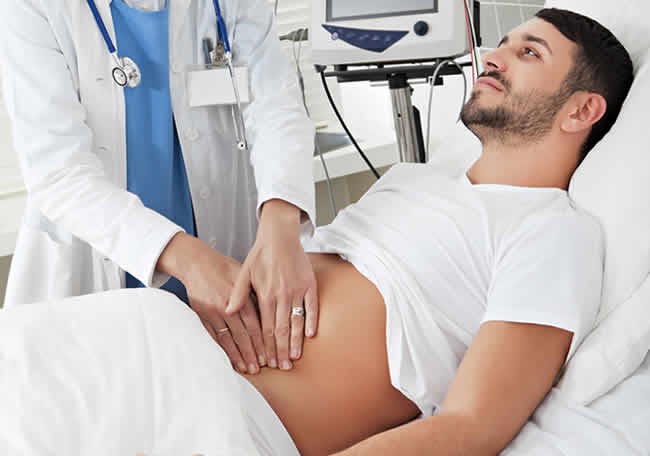