Introduction: While different contraceptive attitudes have been reported among different ethnic groups in
the US, little if any research has been conducted to understand the reproductive health needs and attitudes
among Hmong young adults. To our knowledge, this is the first study to investigate the relationship among
contraceptive perception of this community. Objective: The purpose of this research was to identify attitudes
that influence Hmong college students’ contraceptive practices. Methods: A campus-wide online survey was
used as part of the data collection at a midsize institution in Central California. The questionnaire was a 32-items scale instrument called Contraceptive Attitude Scale (CAS), developed by Dr. Black. Results: Three hundred and forty-four students successfully completed the 32-items scale instrument CAS, which measured general contraceptive attitudes among Hmong young adults in rural California. The data reveals a high prevalence of unmarried (85%) Hmong college students reporting being sexually active (67%), with 62% having at least one sexual partner over the past 12 months; however, only 36% reported to use condom compared to 58% who did not use condoms during the last time of sexual intercourse. Conclusion: The findings indicated statistically significant differences between groups on the characteristics of sexual partners, contraceptive methods, marital status, birthplace, primary language spoken at home, years spent in college and years lived in the United States. The findings greatly contribute to the understanding of factors that influence contraceptive choices among the Hmong college population. More importantly, the information is crucial in designing programs to promote contraceptive knowledge and practices that are specific to the Hmong. 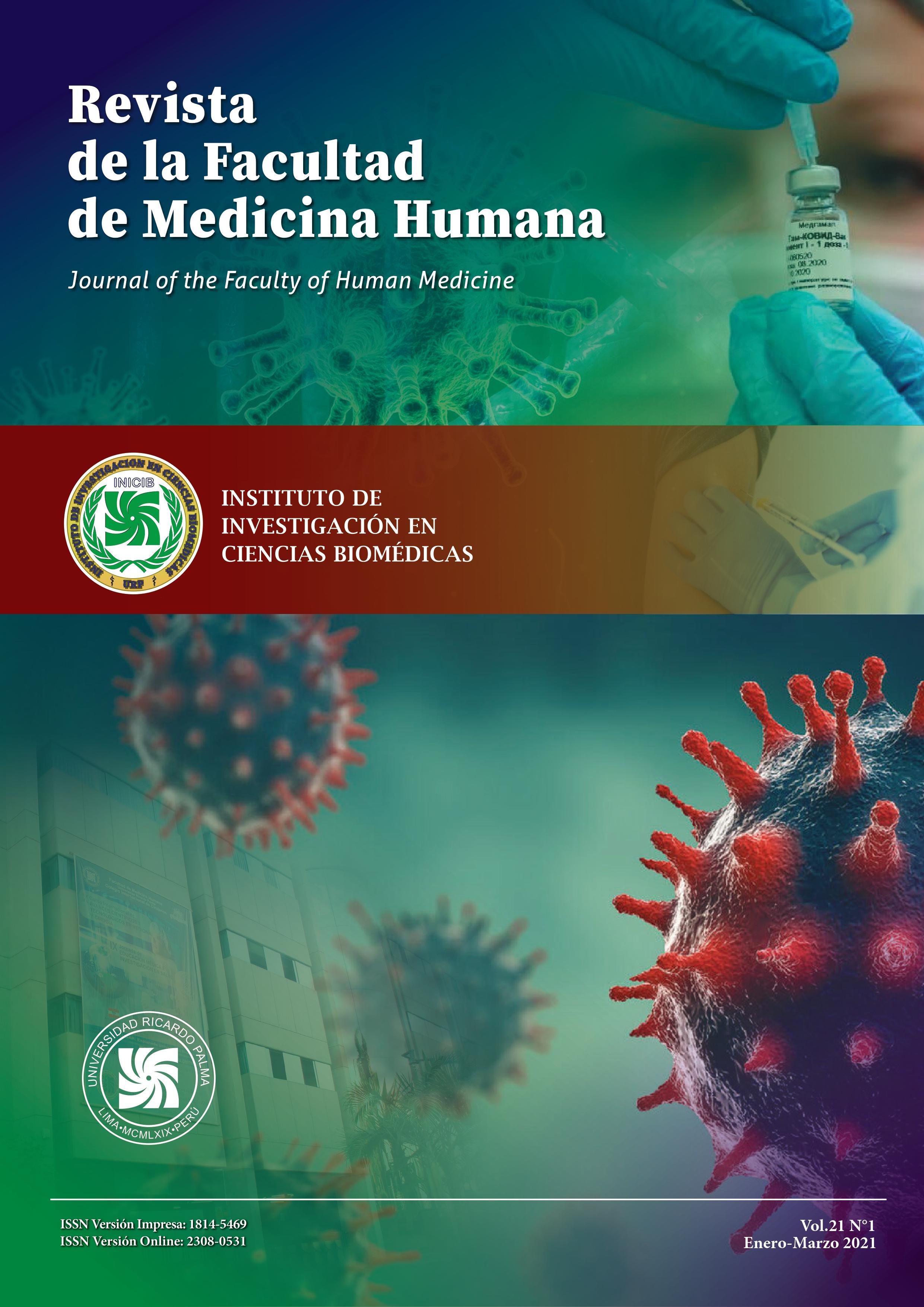 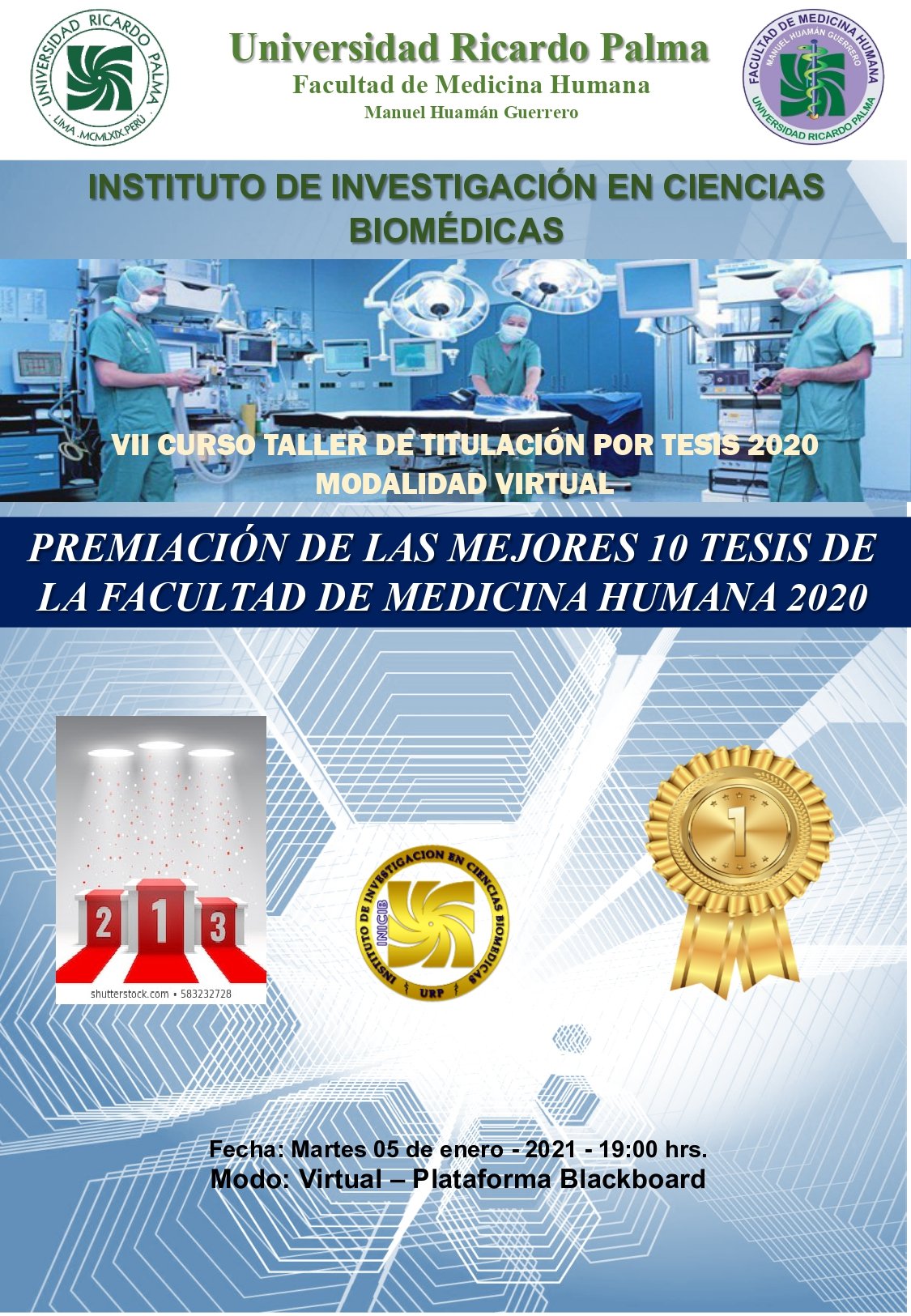 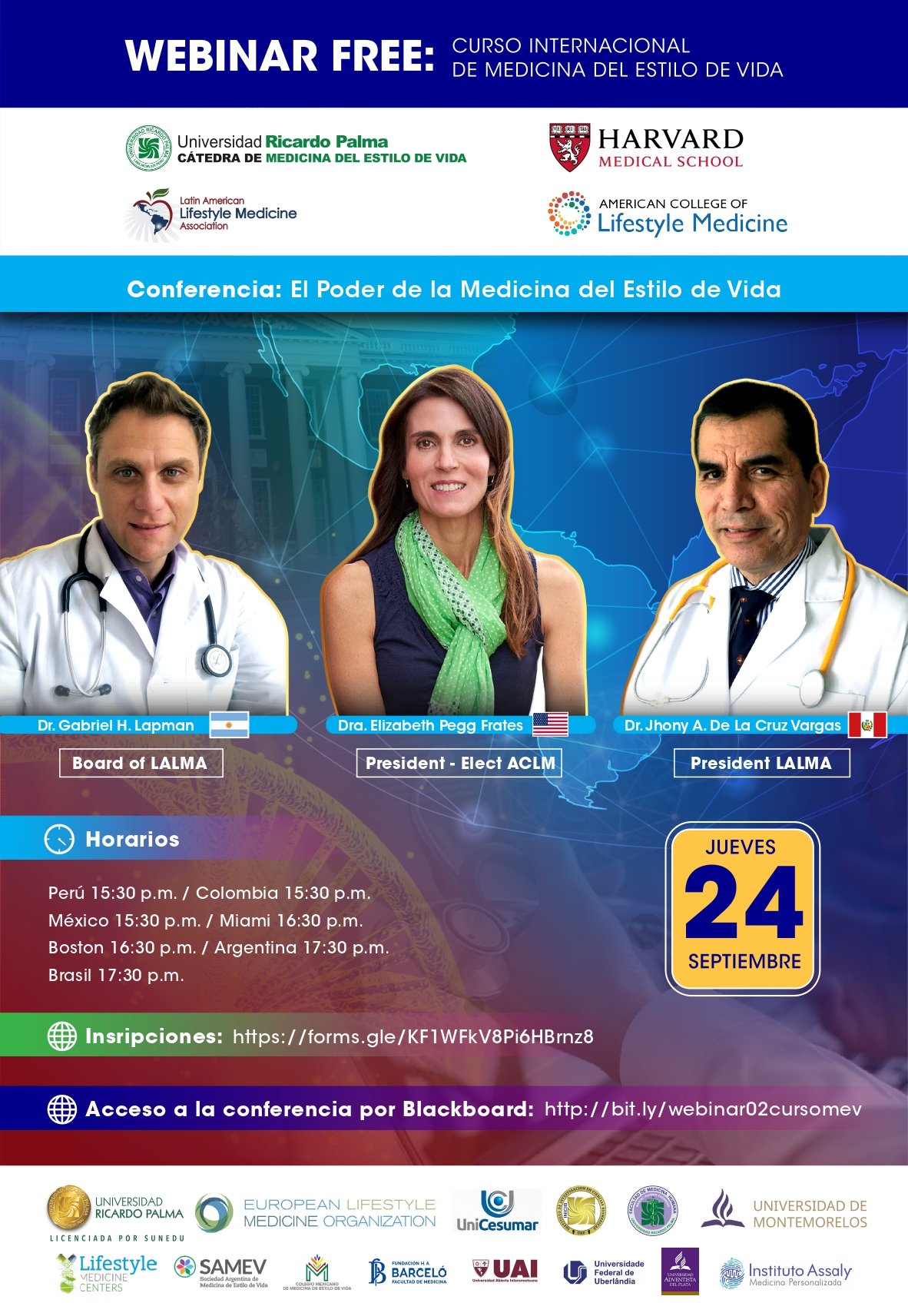 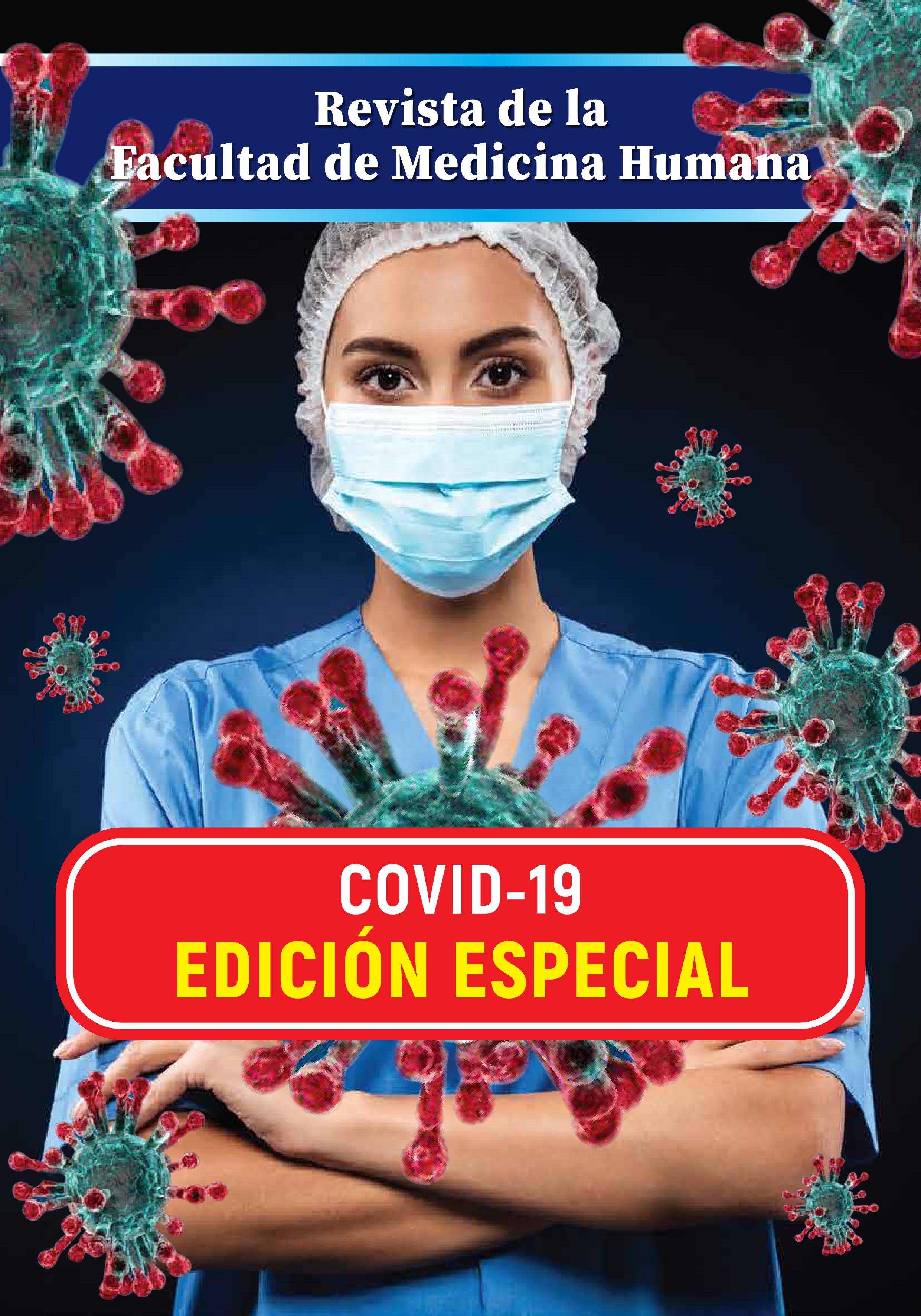 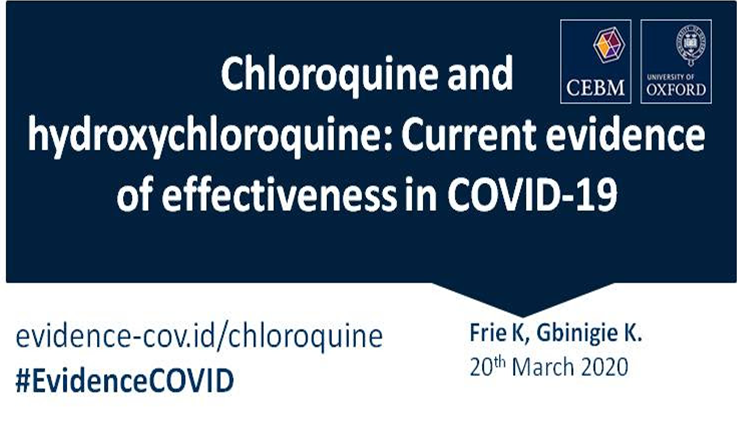 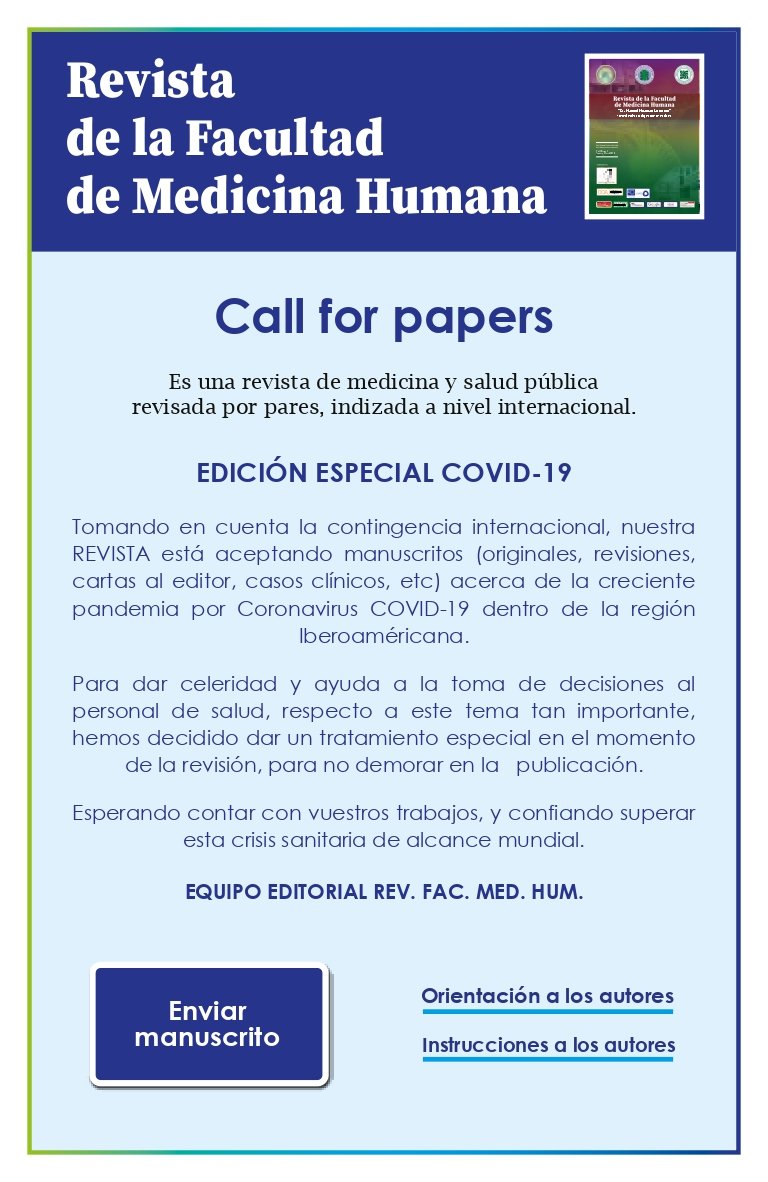 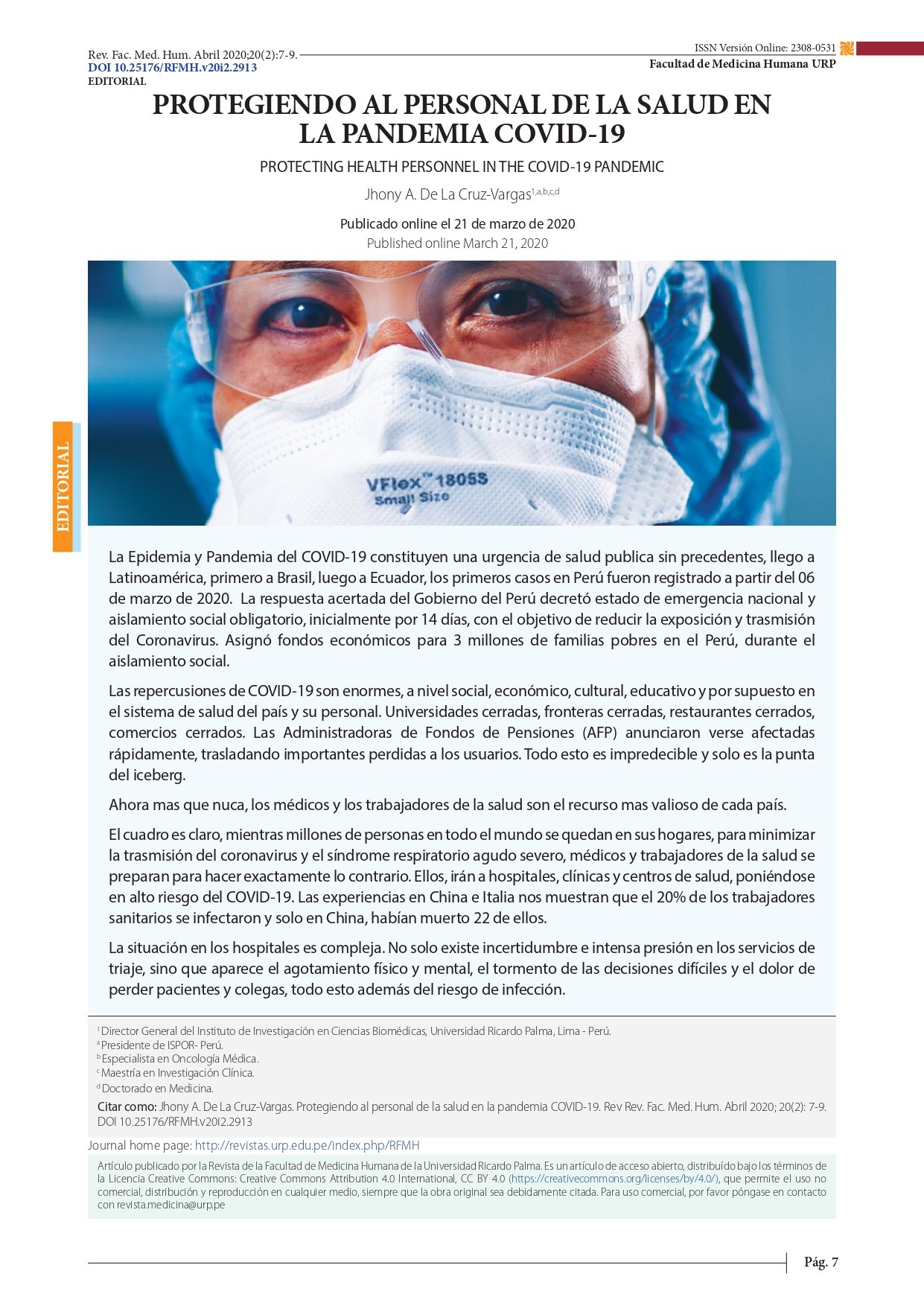 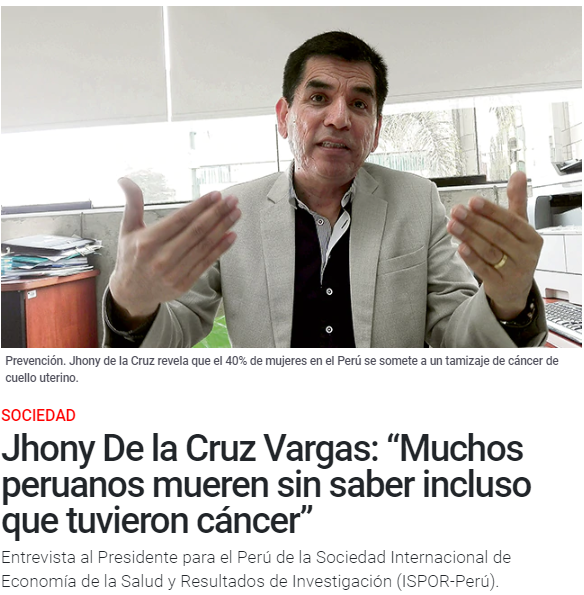 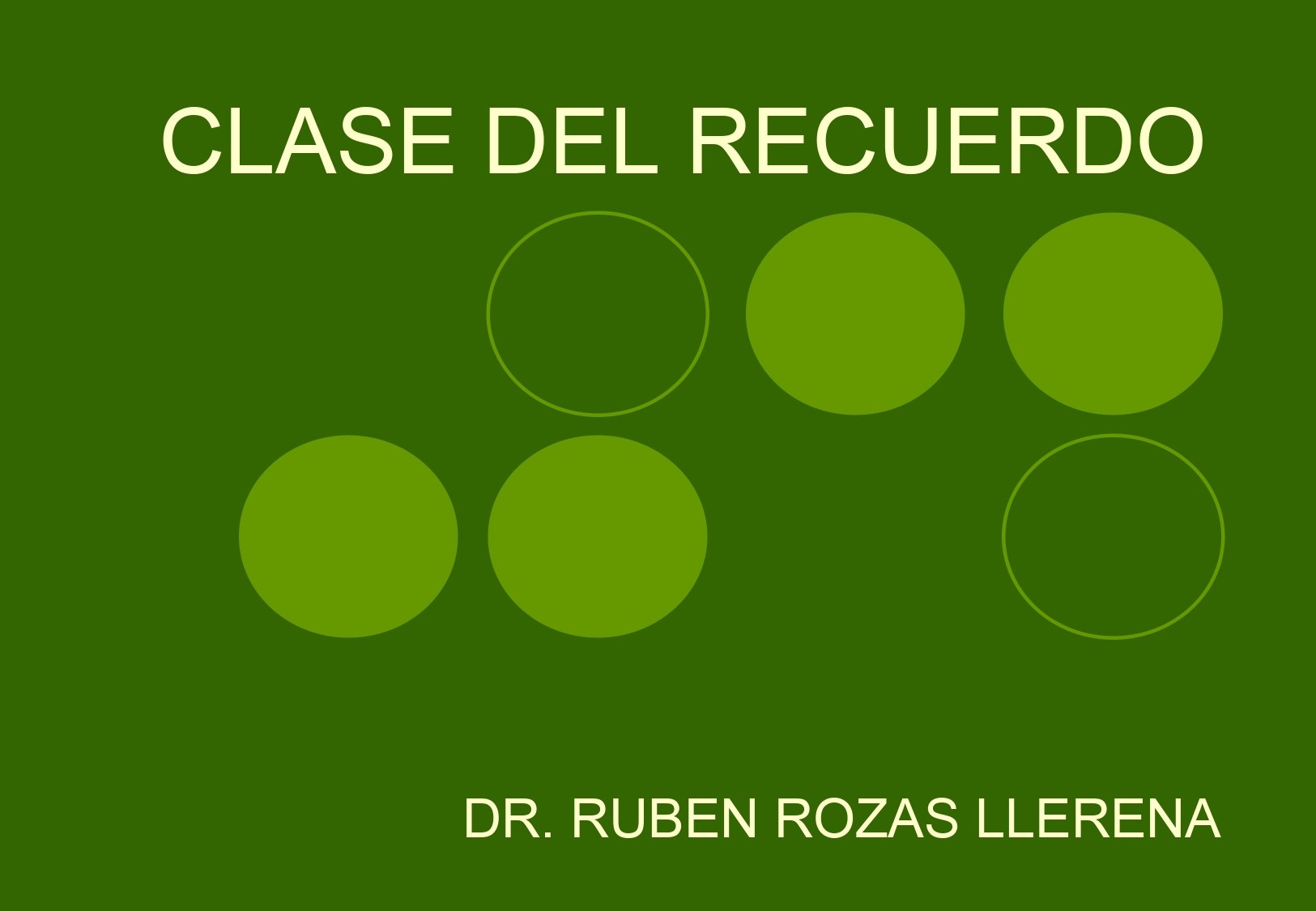 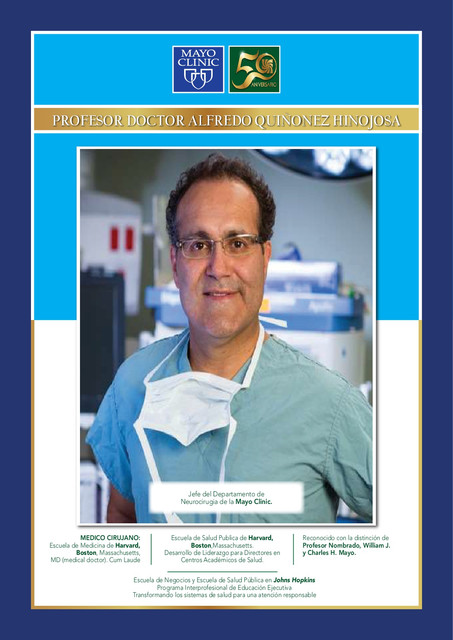