Factors associated with cesarean delivery in a Peruvian Hospital 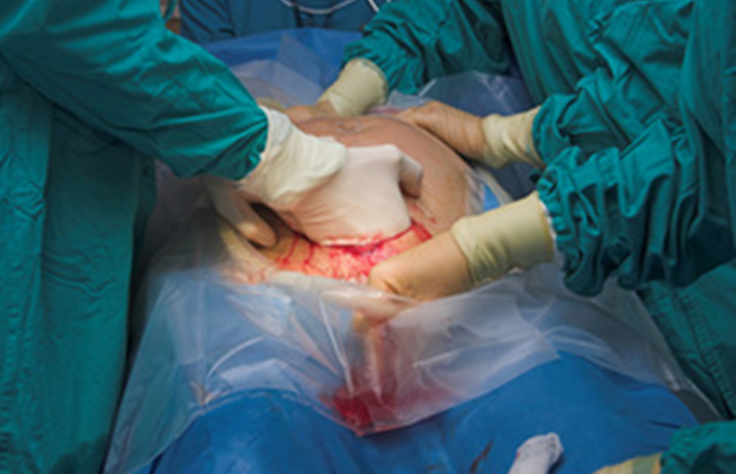