Objectives: Compare the death rate from COVID-19 at the national level by regions and departments from March to September 2020. Methods: Quantitative, observational, cross-sectional, ecological and retrospective study. The data was extracted from the National Death System (SINADEF) in Microsoft Excel 2016 and imported into Stata. The variables were described as frequencies and percentages. Mortality was obtained by dividing the total deaths over the total population according to the last census. An adjusted exploratory analysis was performed using robust regression methods to evaluate the association between mortality by department and regions adjusted for age and sex of the deceased. P <0.05 was considered significant. Results: 32535 deaths were reported, 69.84% were male and the median was 67. The mortality rate in the Costa region 145 deaths were calculated (n = 24,276), followed by Sierra with 51 (n = 4434) and Selva with 63 (n = 2545). There were significant differences in mortality according to the region, in the comparison of the coast with the Sierra region a beta coefficient of -96.28 was found (p <0.001 IC -123.76 -68.77), while in the comparison with the Selva it was determined a coefficient of -50.38 (p 0.01 95% CI -91.47 -9.29). No significant association was found between the mortality rate and the average age or sex of the deceased by department. Conclusion: The death rate from COVID-19 at the national level was 101 per 100 000 inhabitants. The mortality rate found was higher on the Costa region than in the Sierra and Selva, regardless of the proportion of men, women or age. 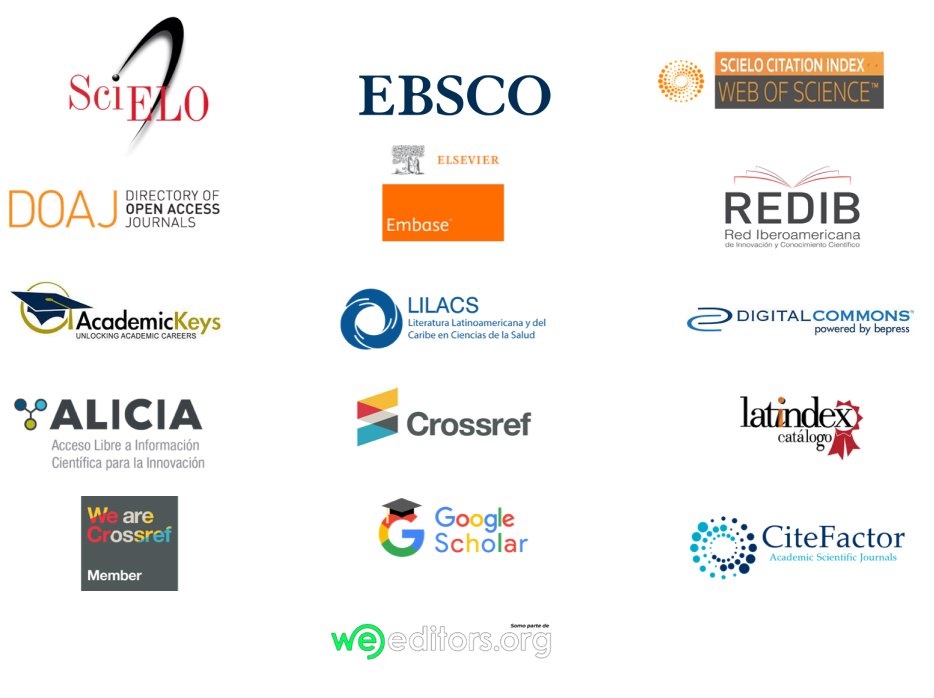 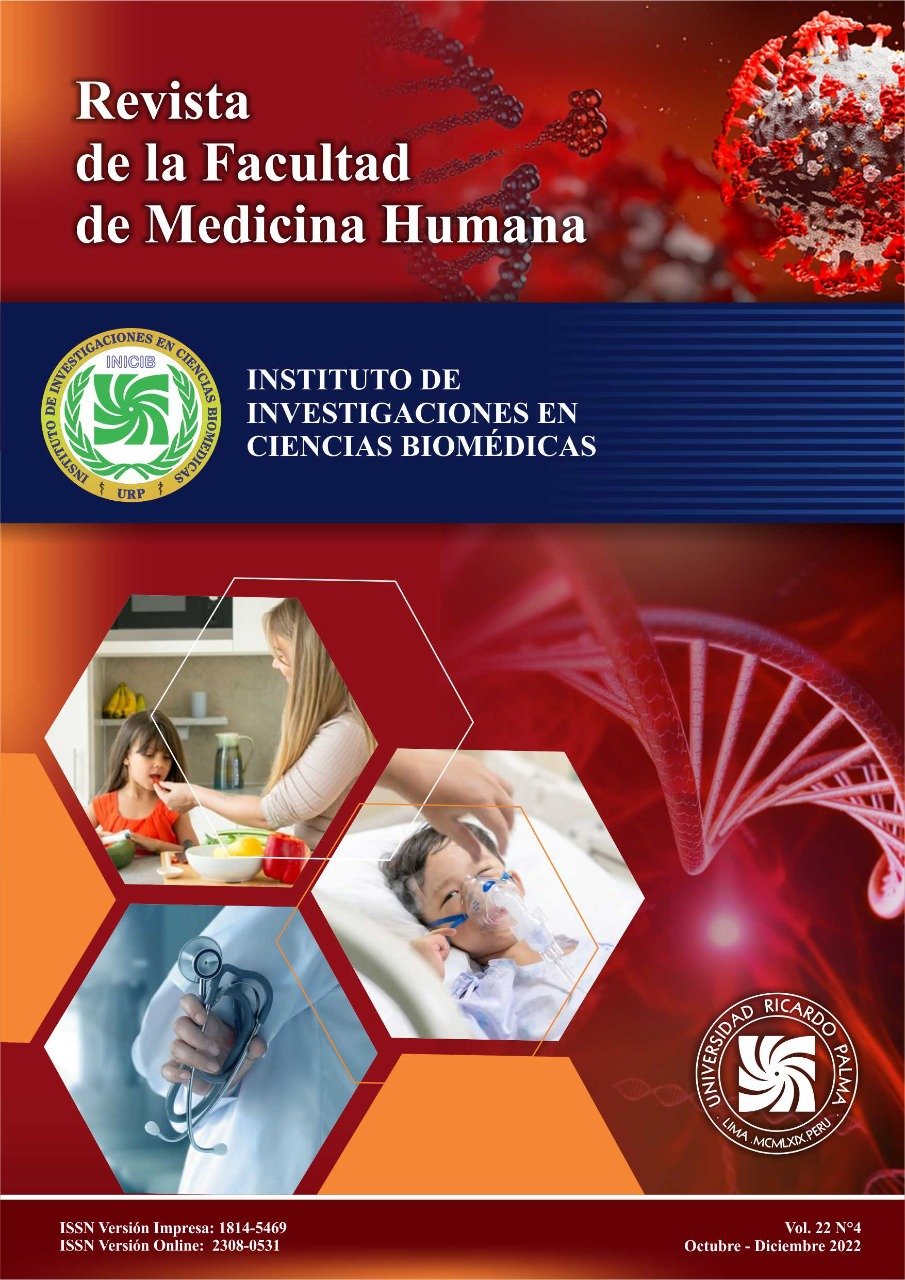